elliomeg
September 2012 edited September 2012 in JoCo Gigs
Apologies if a similar thread already exists (couldn't find one but my search-fu is weak).

When I couldn't sleep after the Coulton concert at PAX last night, I started uploading videos.

Links added as videos are processed: 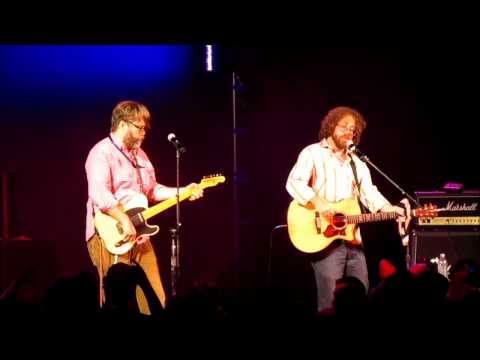 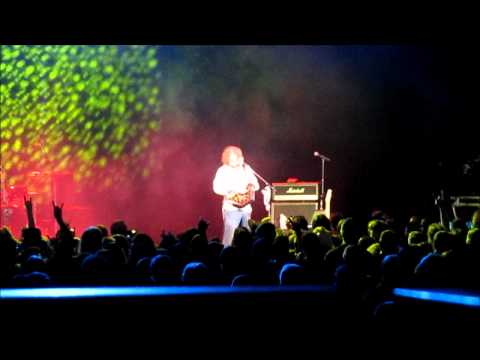